Gearing up for Europe, London, Montreaux and Brooklyn!

Fred heads to Germany this week to begin his next tour with his band The New JBs at the Sansoucci Jazznacht in Potsdam. The tour continues through
He'll follow that up with an immediate return to Europe for dates with The (original) JBs, featuring members from Fred's time with James Brown in the 1960s and 70s up until the Godfather's passing in 2006. Among them are singer (and author) Martha High, bassist Fred Thomas, trombonist and bandleader Tyrone Jefferson and "capeman" Danny Ray. Also along for the funky good time will be next generation vocalist and pianist Chris Rob.

Before he makes it home he'll do funk workshops in Nantes and Paris, France, a few Spanish dates with his Generations Trio, then guest at the Highline Ballroom in New York City with the James Brown Dance Party. (Click here for tickets.)

Enjoy these photos from Fred's last tour, which ended in May with a funk workshop in Paris and began with three US dates including hits at the March for Science on the National Mall in Washington, DC, and in Tulsa, Oklahoma, with the Ernie Fields All Stars.

Fred with the workshop participants. 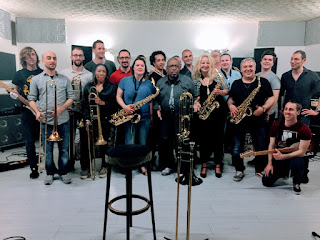 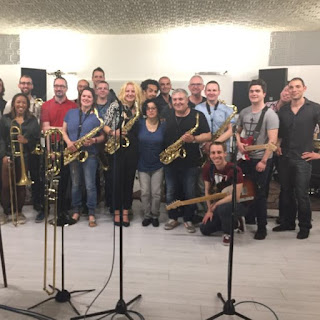 Fred visiting with his manager and the Little Big Beat crew in Konstanz, Germany. 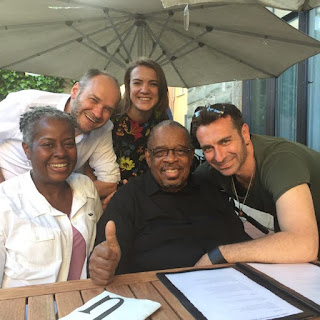 With Willi Amrod, leader of the Amrod Brothers Band, recording in Konstanz. 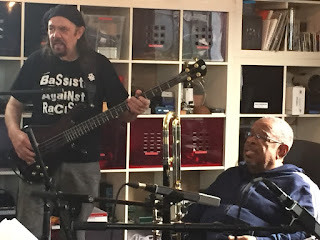 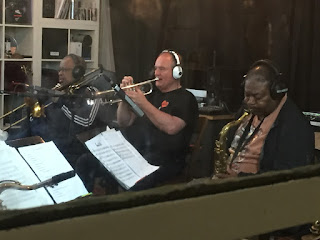 With Martin Bohme, who repaired Fred's trombone outside Freiburg, Germany. 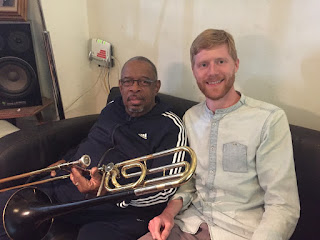 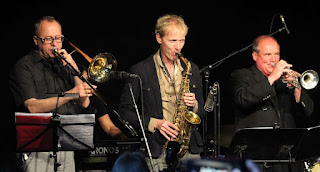 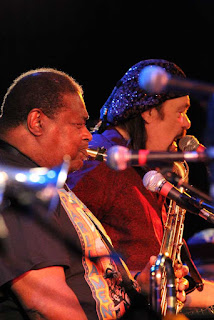 4. rad guesting with the group in Constance.

A photo by Kristjan Czako from Berlin. 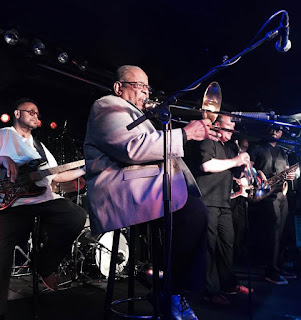 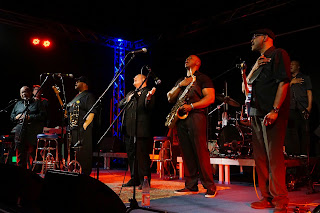 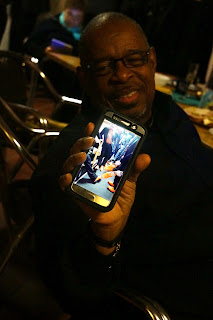 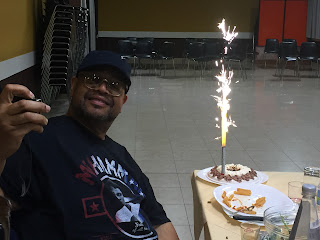 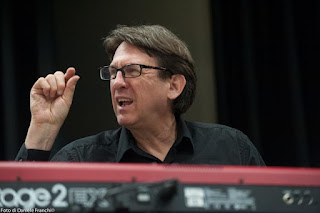 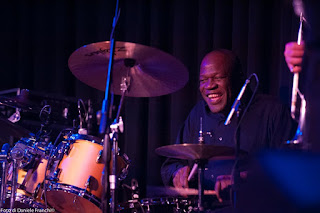 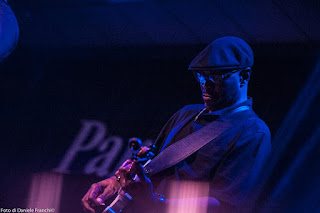 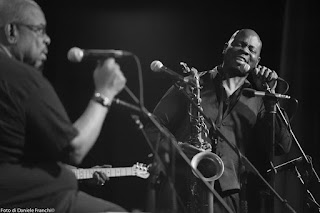 With the artist known as Vinx after a recording session with him near Limoux, France. 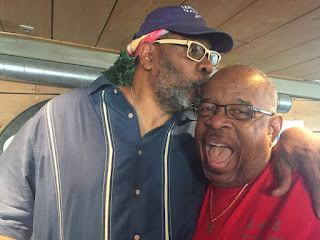 Fred sharing a silver shoe moment backstage with a volunteer at the Limoux Brass Festival. Also enjoy this video of a backstage interview at the festival. 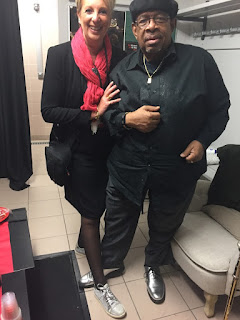 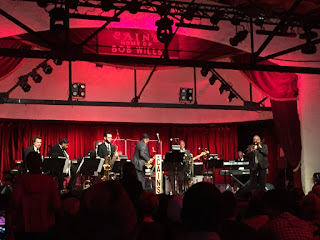 After the Tulsa show with the evening's bassist Ricky Minor. 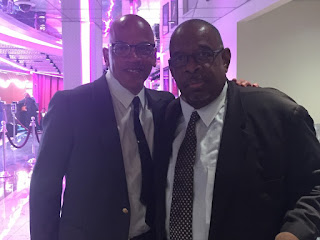