Many thanks to Little and his team at Little Big Beat Studios in Liechtenstein for the beautiful experience that was the latest installment in the Studio Live Sessions series. Click here to experience a little of it yourself. 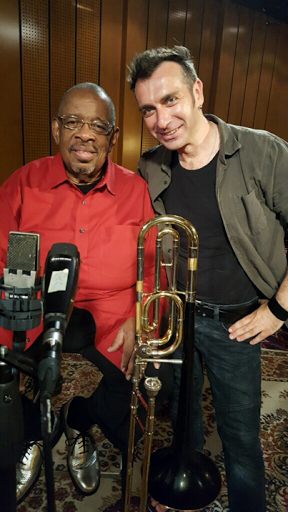 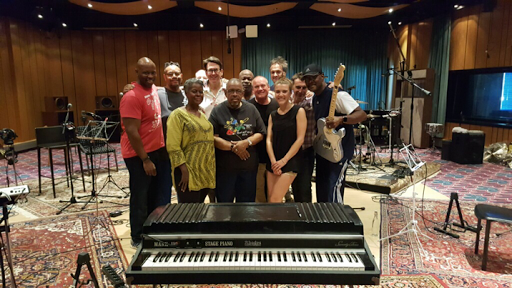 Fred and band and Little and team 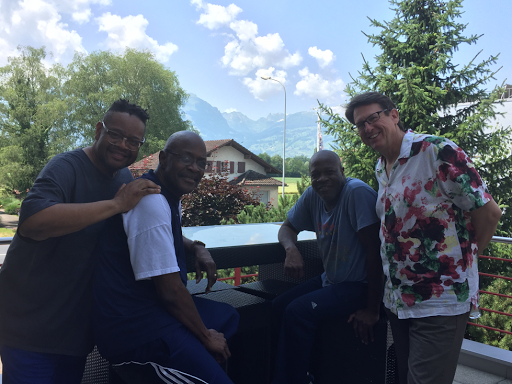 Germany
The tour started with airline delays and lost luggage that couldn't deter an excellent show in Potsdam, and an epic traffic jam that delayed and abbreviated -- yet intensified -- the performance at the Jazz and Joy Festival in Worms. 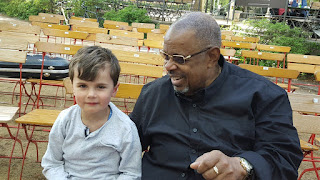 Fred after soundcheck with a Potsdam organizer's funky five-year-old son.

The band onstage in Worms, just before the curfew and before the phone battery died.

The time in Germany also included a quick recording session with Jan Stolterfoht for the German band Chill Factor. 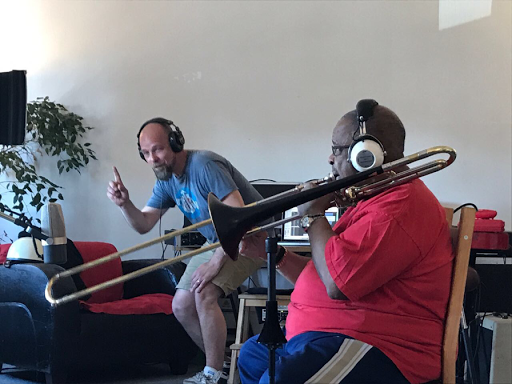 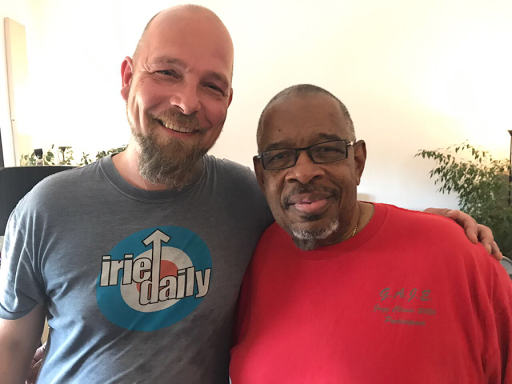 The tour continues now through France, London and Montreaux, then culminates at 7:30pm on the Fourth of July at the International African Arts Festival in Brooklyn. Suggested donation: $5 for adults, $2 for children. Don't miss it! 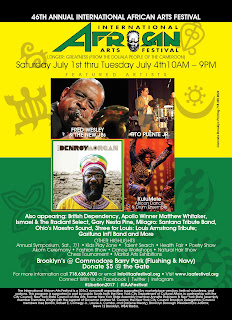