Back on Vinyl: On sale now!

Collectors and DJs rejoice! Fred’s back on vinyl for the first time since the ’80s with the release of  Fred Wesley Studio Live Session, available now at www.funkyfredwesley.com. 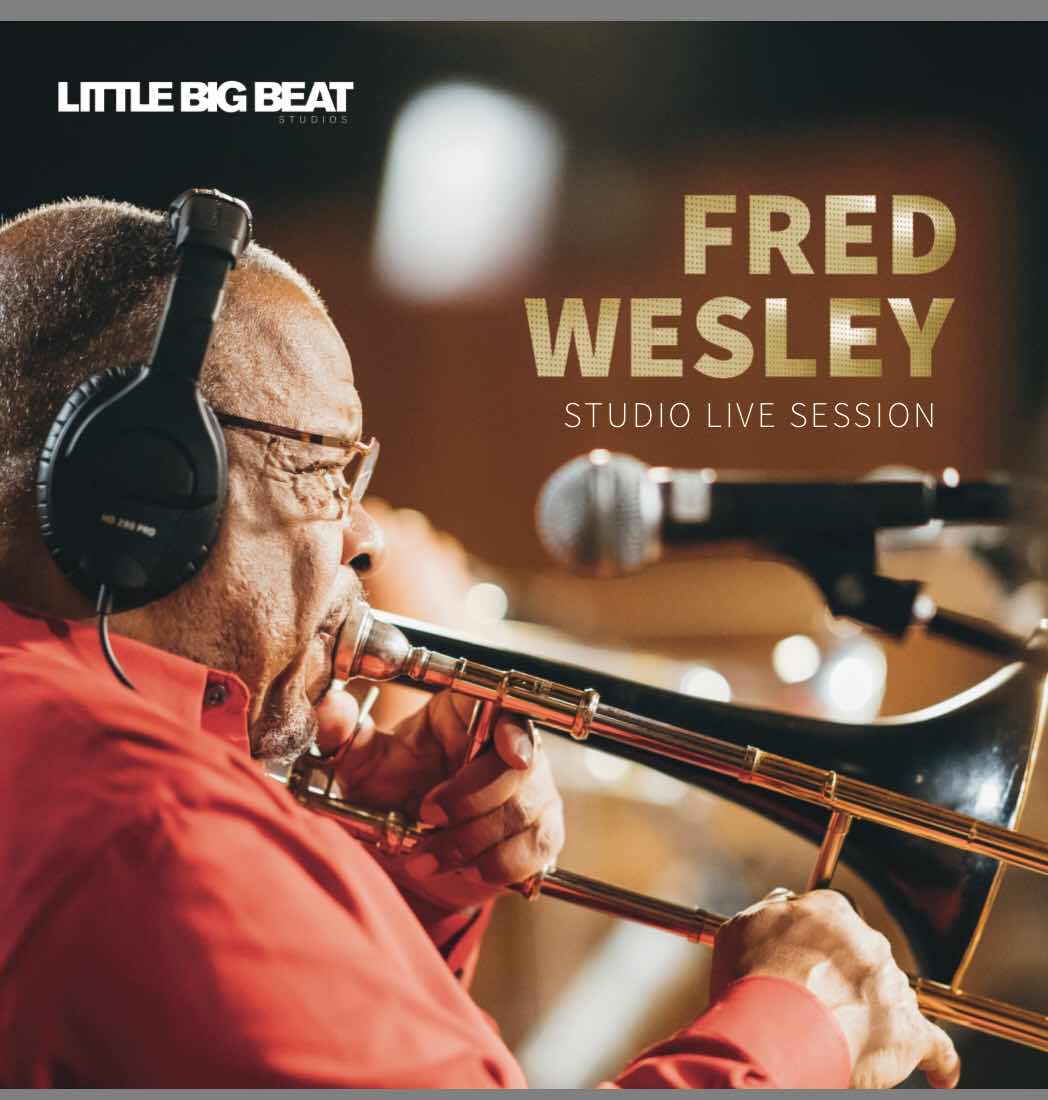 In addition to playing some beautiful festivals throughout Europe, the summer found Fred with his New JBs in the tiny nation of Lichtensein, where both the recording and the official release of the limited-edition vinyl happened: the former in the state-of-the art Little Big Beat Studios last spring, and the latter in July at the Vaduz Soundz Festival.

Also in July, the band laid the tracks for their forthcoming album From The Blues and Back, celebrating the music that’s at Fred’s core, due to drop June 1, 2019.

Looking forward, fans can catch the New JBs in Europe in November, including at the JazzNoJazz Festival in Zurich. Click here to buy tickets now.

Looking back, the summer tour finished up at Mindel Summer Jazz in faraway Mindelo, Cape Verde.