Alfred “Pee Wee” Ellis, the musical giant who was Fred’s brother. since 1968, passed away yesterday, Sept. 23, after suffering a heart attack. “He was a great friend and a great mentor, and he taught me a a lot,” Fred said in the midst of his initial shock and grief. “Most of who I am I learned from him.”
As bandleader for James Brown before Fred, Ellis is considered one of the architects of funk, having co-written and arranged for Brown the landmark recordings “Cold Sweat” and “Say It Loud-I’m Black and I’m Proud.” The Ellis and Wesley families remained close and shared much love and laughter over the decades, through separate careers that briefly — magically — re-converged in the powerhouse band with Maceo Parker called the JB Horns in the 1990s. Since then Fred and Pee Wee frequently collaborated and played together. A gig at London’s Ronnie Scott’s featuring Fred as a guest had been scheduled for this month.
Please enjoy these scenes from recent years. 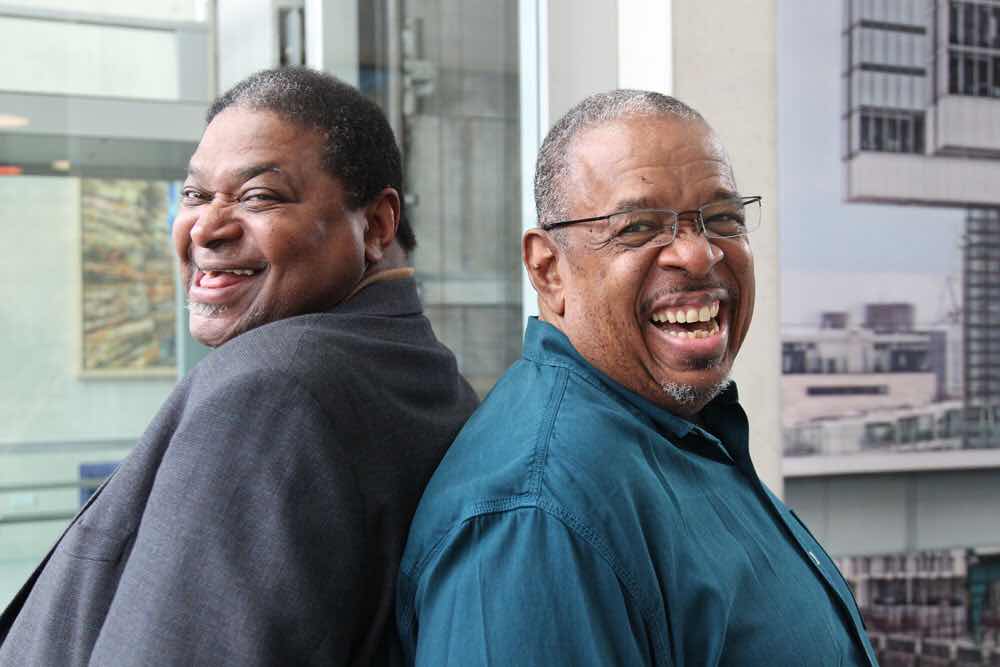 Pee Wee and Fred, photographed in Germany in 2013 by longtime friend and fan Heinrich Buttler. 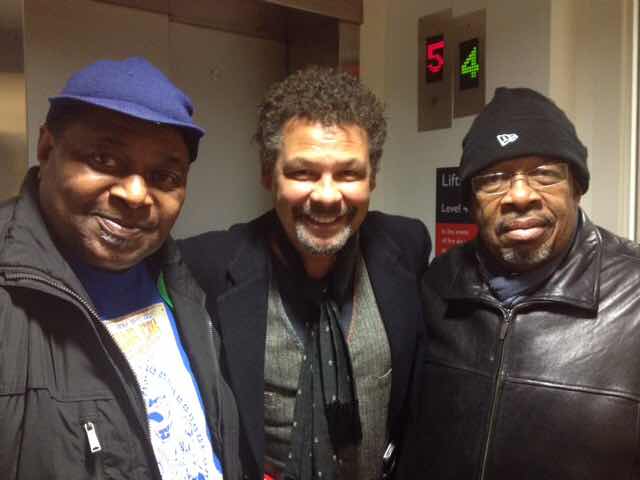 With BBC music personality Craig Charles in London in 2016. 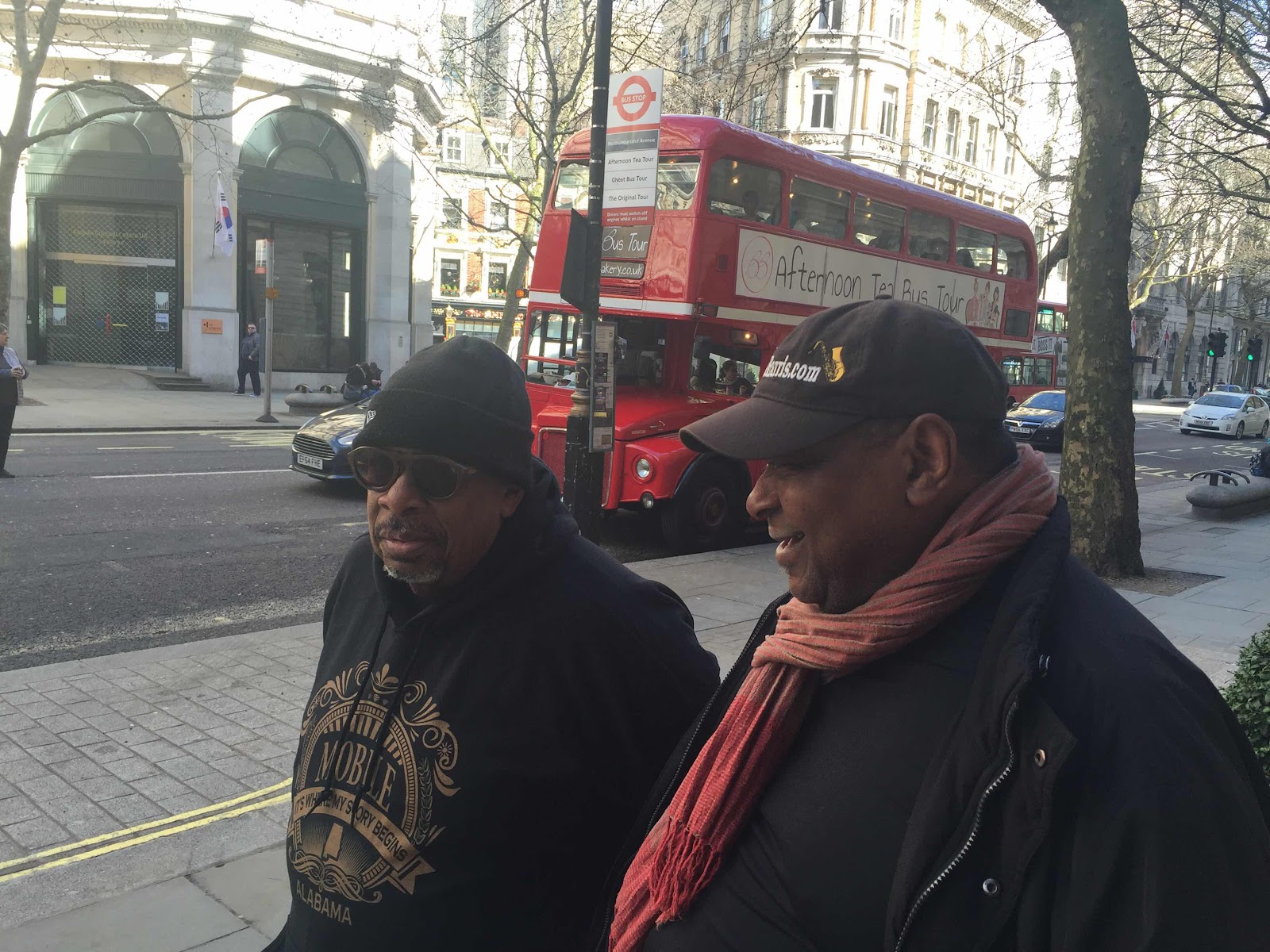 A lazy afternoon in London. 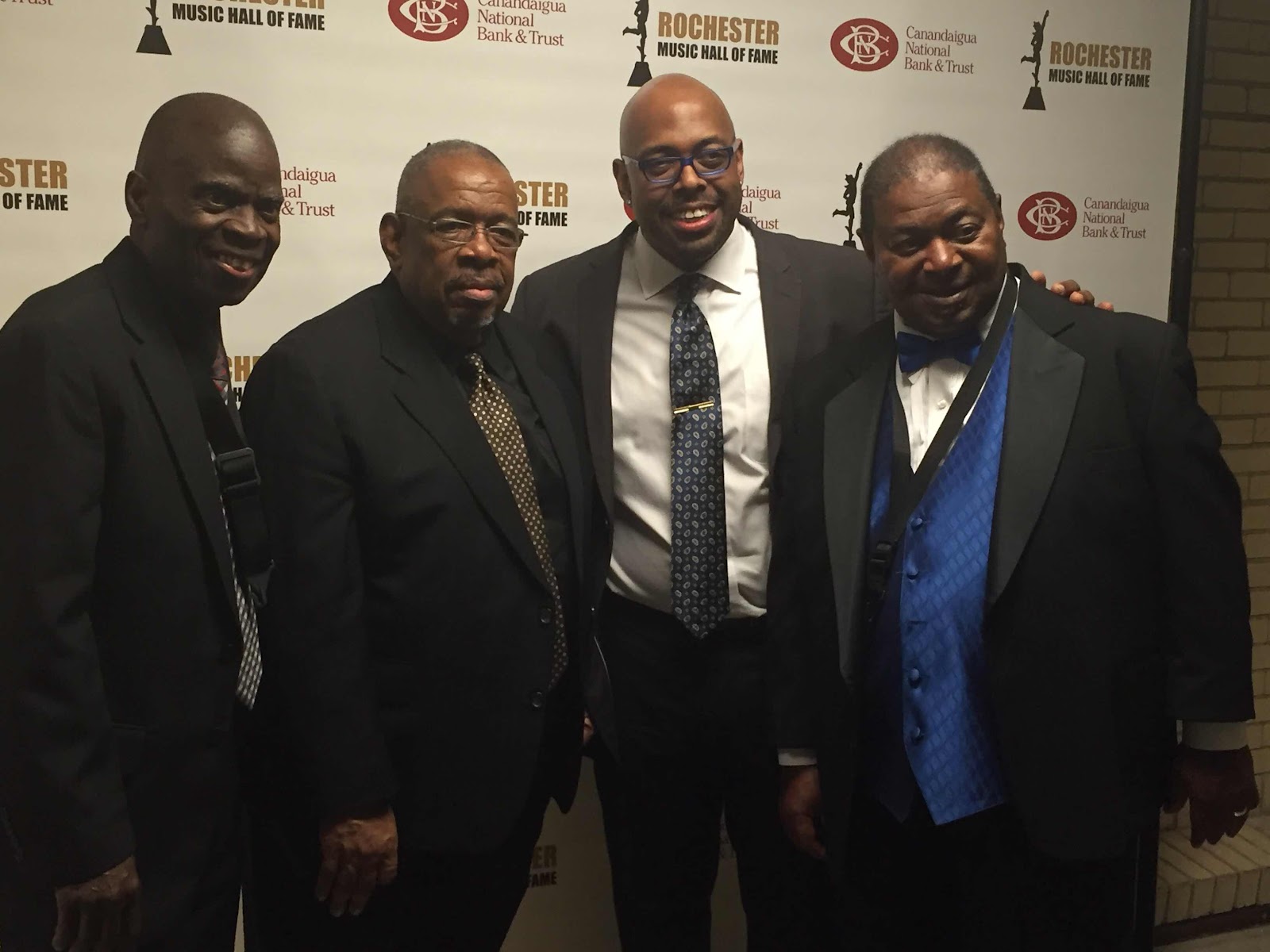 With Maceo Parker and Christian McBride at Pee Wee’s induction into the Rochester Music Hall of Fame. 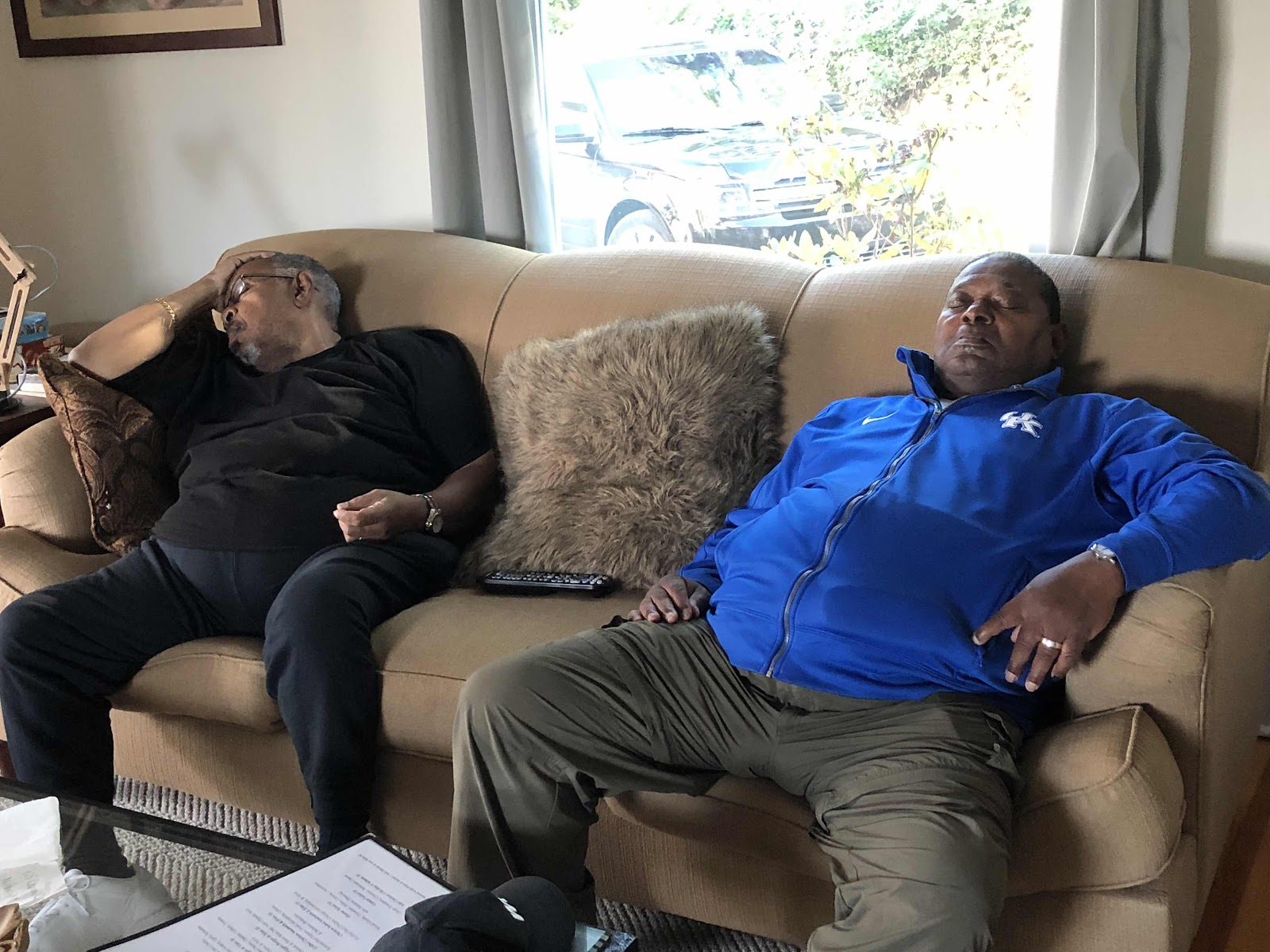