Fred and the New JBs tour photos: Europe, May 2011

Many thanks to funky photographers from Germany and France for taking the following photos and helping us document the May 2011 European tour by Fred and the New JBs, which included scheduled stops in Bonn, Germany, Zurich, Switzerland, and Saarguemines, Ivry sur Seine, Montpellier, Marseille and La Rochelle, France. A couple of unscheduled stops resulted from a troubled tour bus, but even that made for some great shots and all ended well. Enjoy!

Here's a photo from Fred's camera, shot somewhere in the wilds of France: 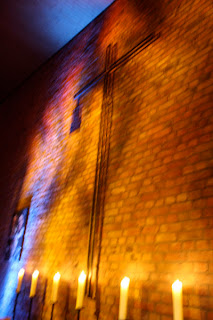 Here are photos from Jennifer Pasquier in Montpellier, France, taken at Le Jam:

Finally, here are photos from Cecile Mourlaque at La Sirene in La Rochelle, France, where Fred met with conservatory students before performing to a crowd of more than 600 at a show opened by the Youngblood Brass Band: