For the sixth year in a row, saxophonist Mark Sterbank of the Charleston Southern University music faculty has presented a concert entitled "Hymns & Spirituals,"featuring jazz arrangements of traditional Christian hymns and spirituals.

Fred made a return appearance this year as part of the ensemble, which also featured Herman Burney on bass, Charleton Singleton on trumpet,  Quentin Baxter on drums and Tommy Gill on piano. A concert on Sunday, Jan. 16, was followed by a two-day recording session and a performance for students. Here, courtesy of Herman Burney, are some photos from the gathering. Enjoy. 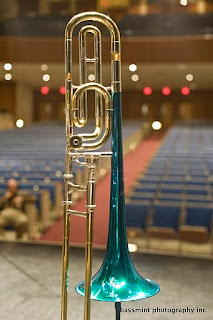 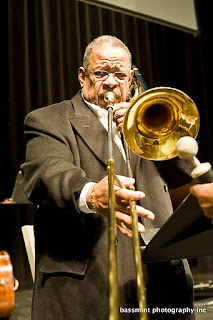