Fred donated a trombone and was honored Sunday, Aug. 18, by the National Center for the Study of Civil Rights and African-American Culture at Alabama State University. Enjoy these family photos and click here to view photos on the Center’s facebook page. 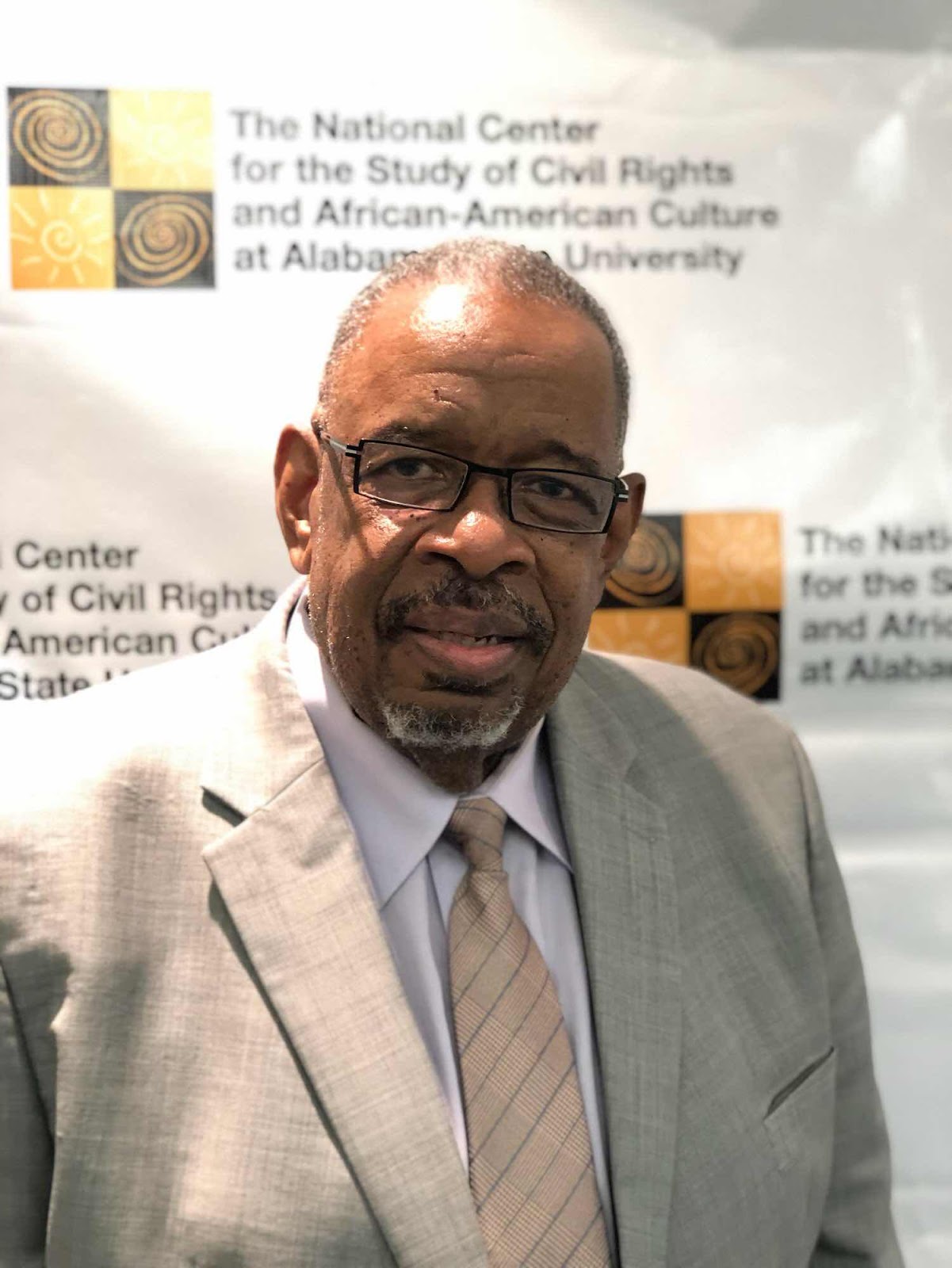 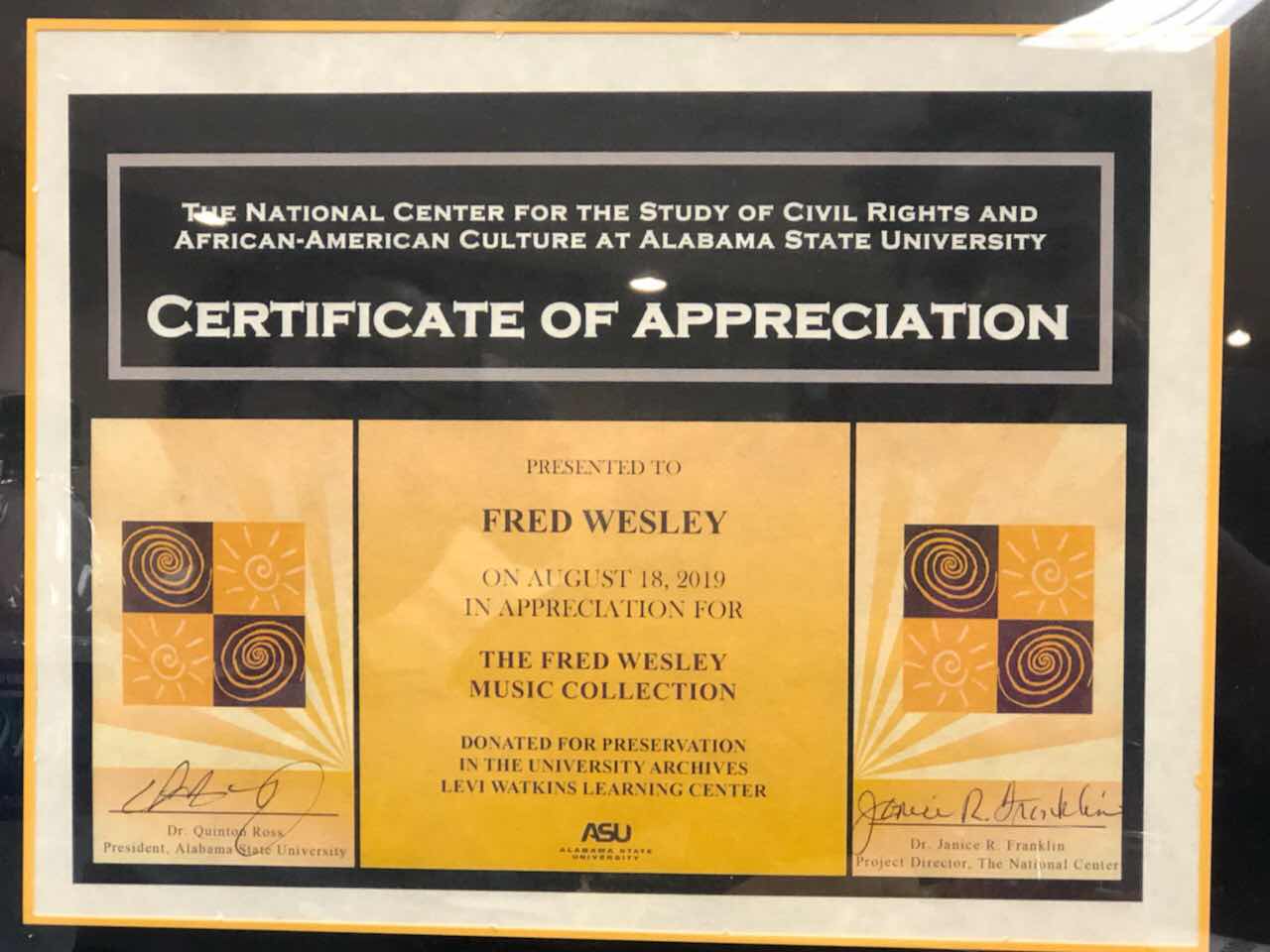 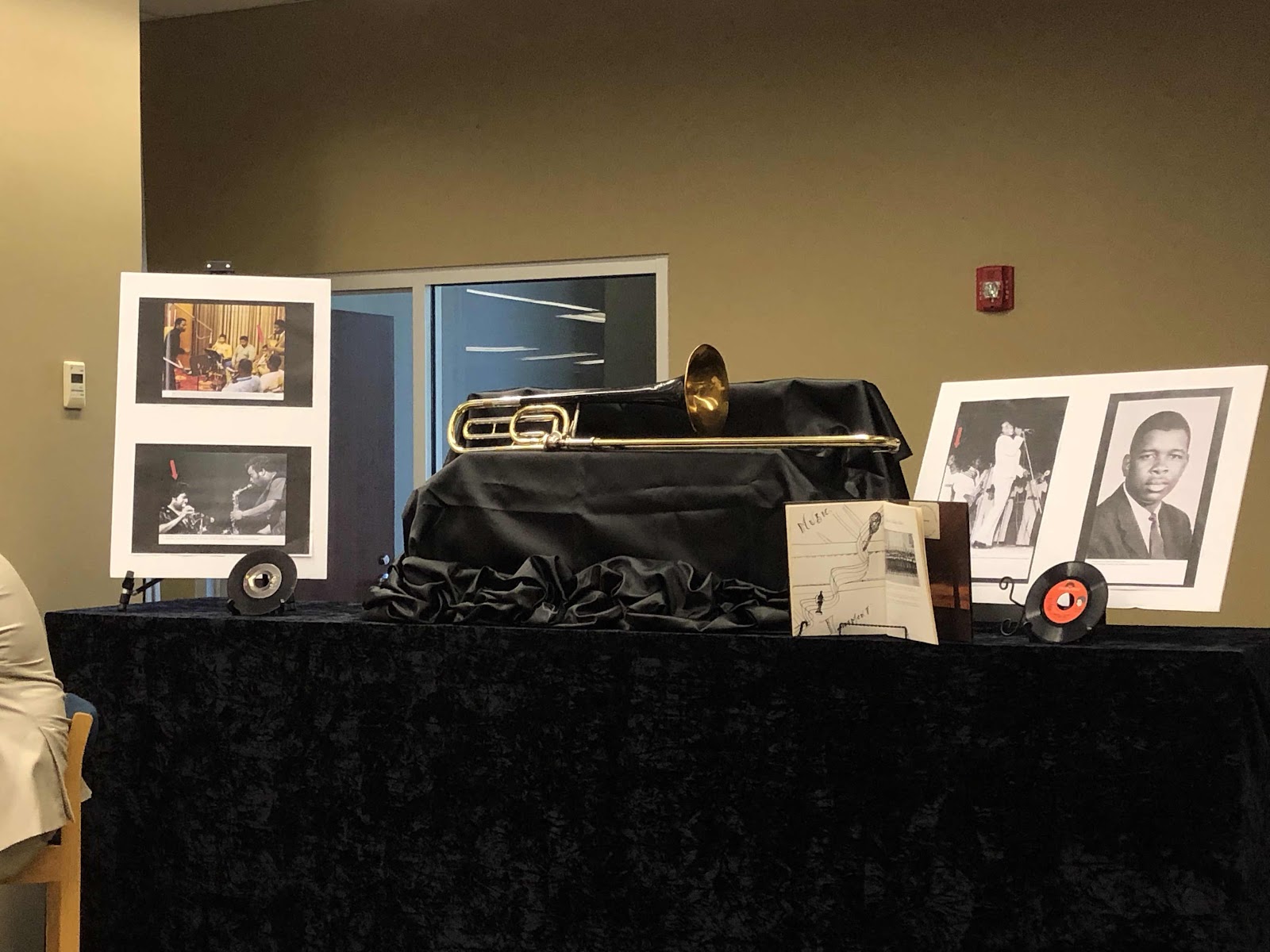 In other news, the soundtrack is out for Socalled’s puppet, dance, musical, comedy “The 2nd Season,” in which Fred starred and played as the only human character. " Click here to listen to "The 2nd Season" on your favourite music platform now. 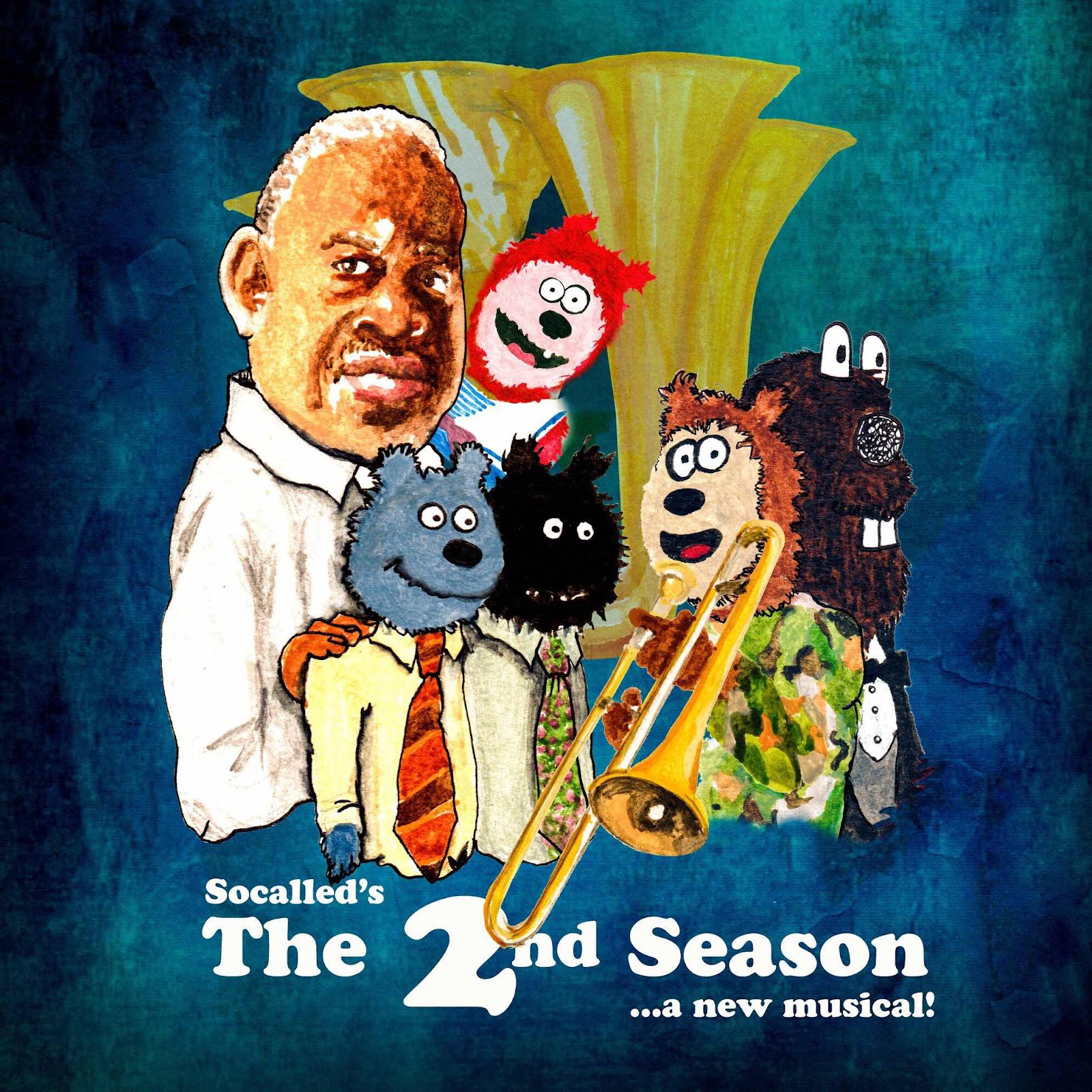 Finally, thank you to Marie Demeire for this beautiful photo coverage of the New JBs’ appearance at the Montreal Jazz Festival. 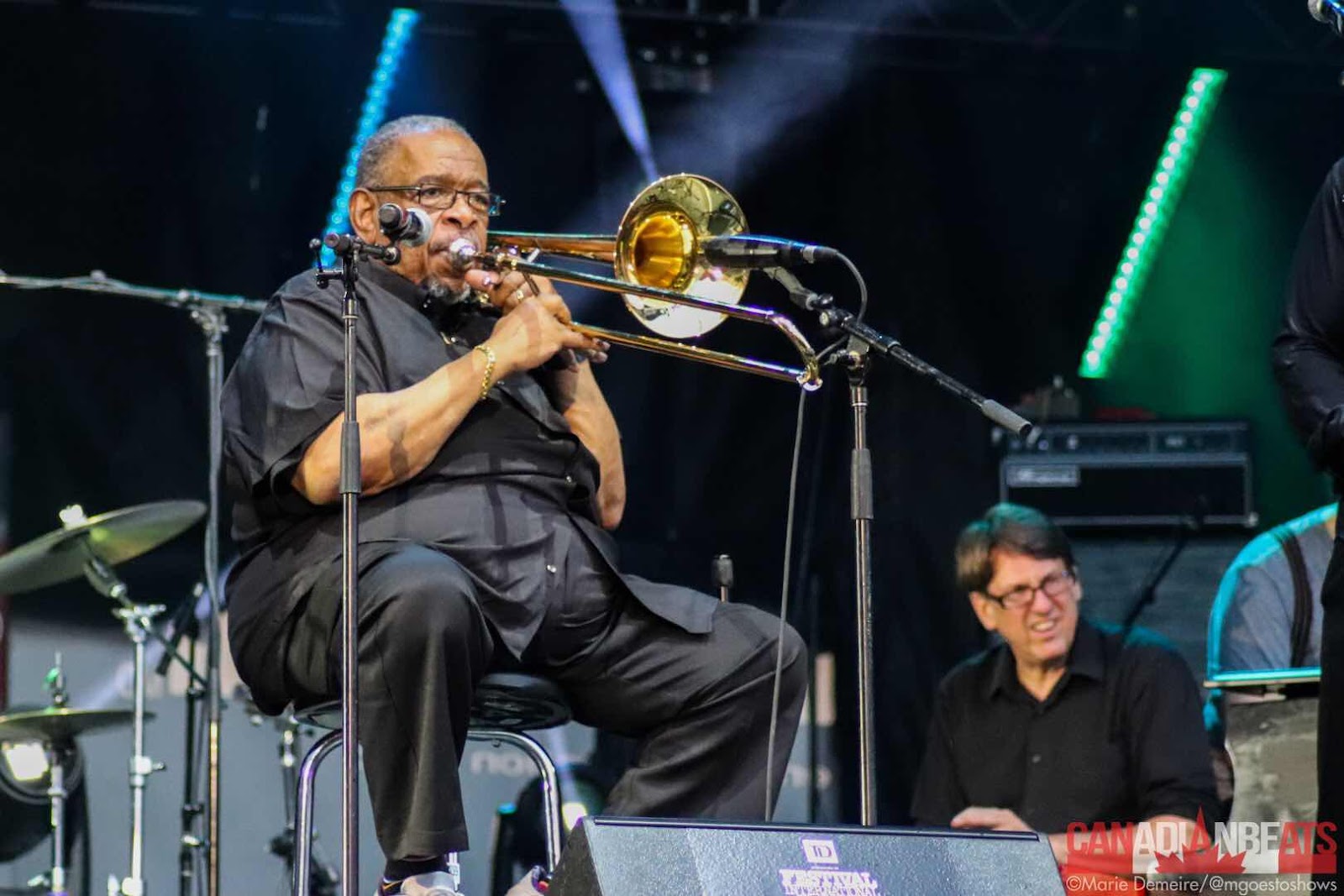