Happy New Year from Fred to all his funky family!

The year 2016 ended on a fun note with the ATL Collective's annual James Brown Christmas Party. Legendary drummer Bernard Purdie was the other special guest of the evening, which featured great vocal and instrumental performances, and a special presentation to the late, great James Brown's youngest daughter, Yamma. Scroll down for photos. 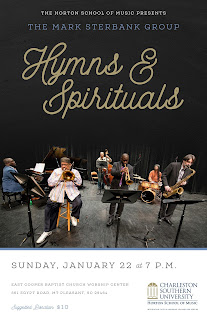 On Feb. 4, Miami will have its first-ever experience of Fred Wesley and the New JBs as part of the Day at the Beach Concert Series at the North Beach Band Shell. The evening also will include Roosevelt Collier and the Phunk Phactory. Click here for tickets.

Finally, our friends at Bambooka have t-shirts emblazoned with a pic of Fred rocking a pair of the specialty sunglasses. Click here to buy one. Proceeds from the T-shirts, like the glasses, support the organization's unique mission.