In Germany for some big band jazz


Fred wil be a special guest with the Lorraine Jazz Big Band on Saturday, for a concert at the LokSchuppen in Dillingen, Germany. It'll be his second time on stage with the hard-working players of this band. The first time was last spring.

The new year's gigging began last Thursday at the Howard Theater in Washington, DC, and BB King's in NYC with the Icons of Funk, including Leo Nocentelli and Bernie Worrell, with Adrian Harpham on drums and Bill Dickens on bass. Fred favorite photog Dino Perrucci was there in New York, and caught this great shot, among others. Thanks, Dino!


The weekend also included a great recording session with the ultra professional Chops Horns at Andre Betts' Universal Music Production Center in Hackensack, New Jersey. Stay tuned for more details about the project on which they were working. Betts caught these great shots of Fred at work. Thanks, Andre! 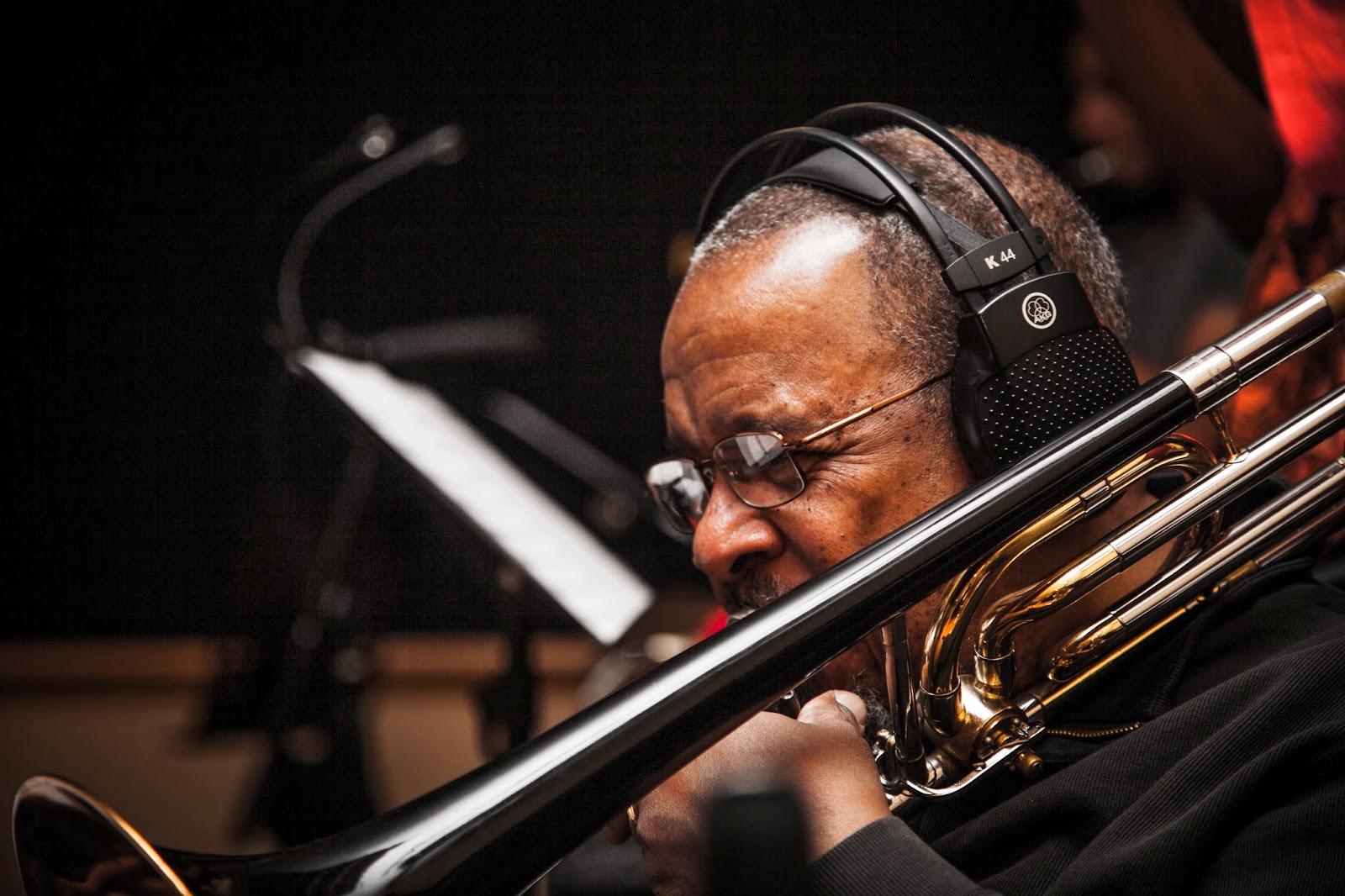 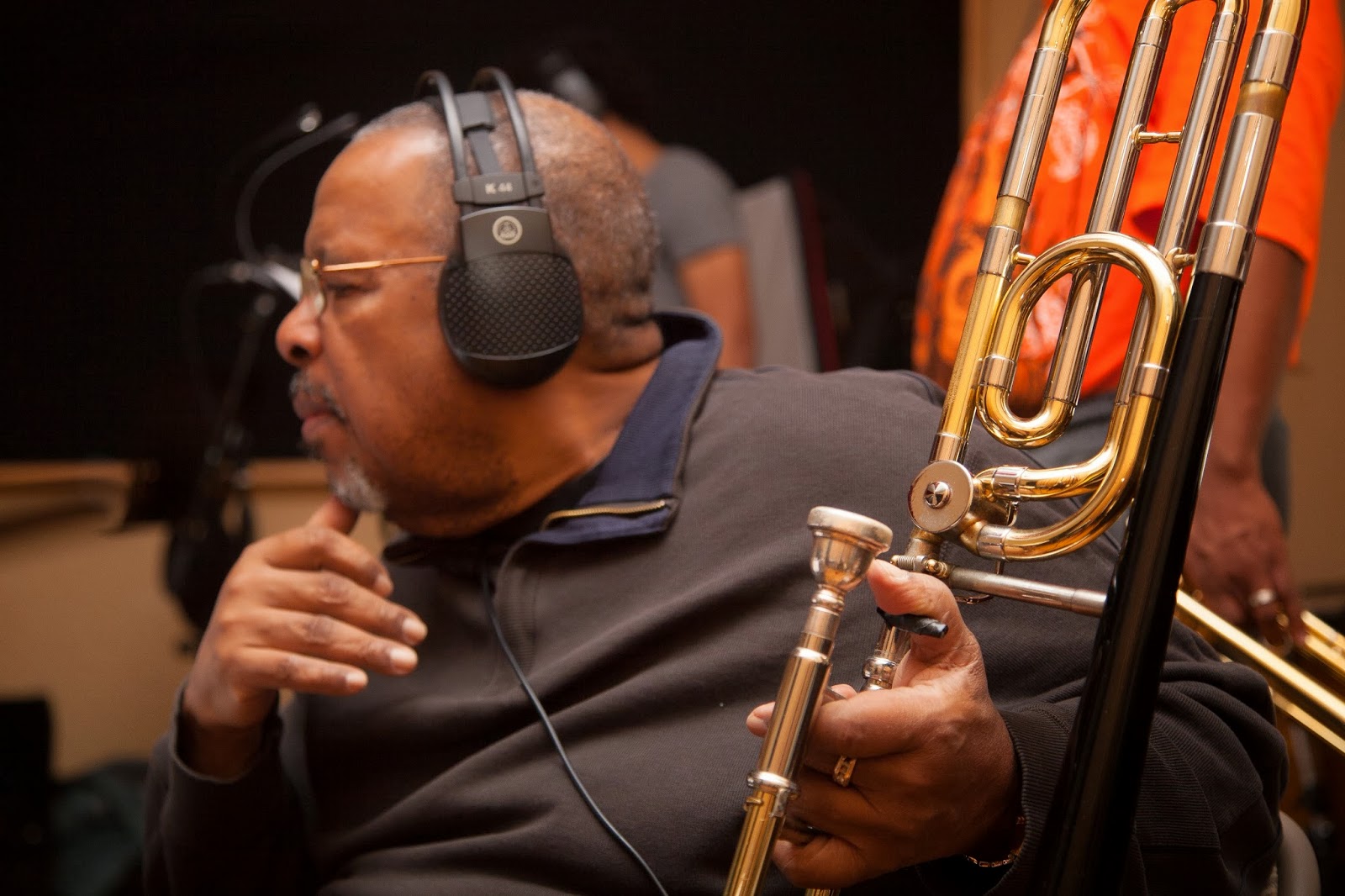 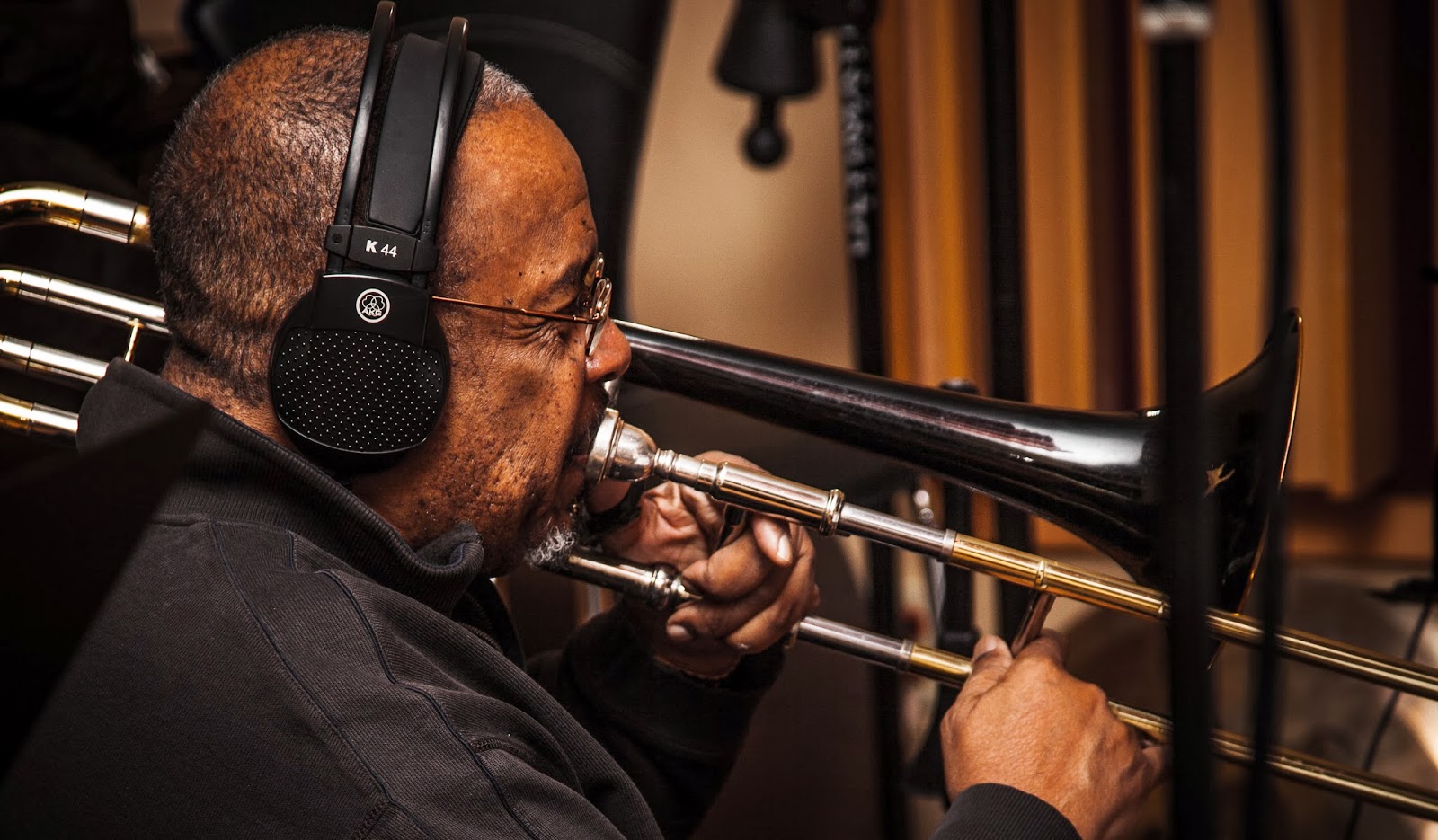